ICAM to Buy 50% of The Churchill North Shopping Centre 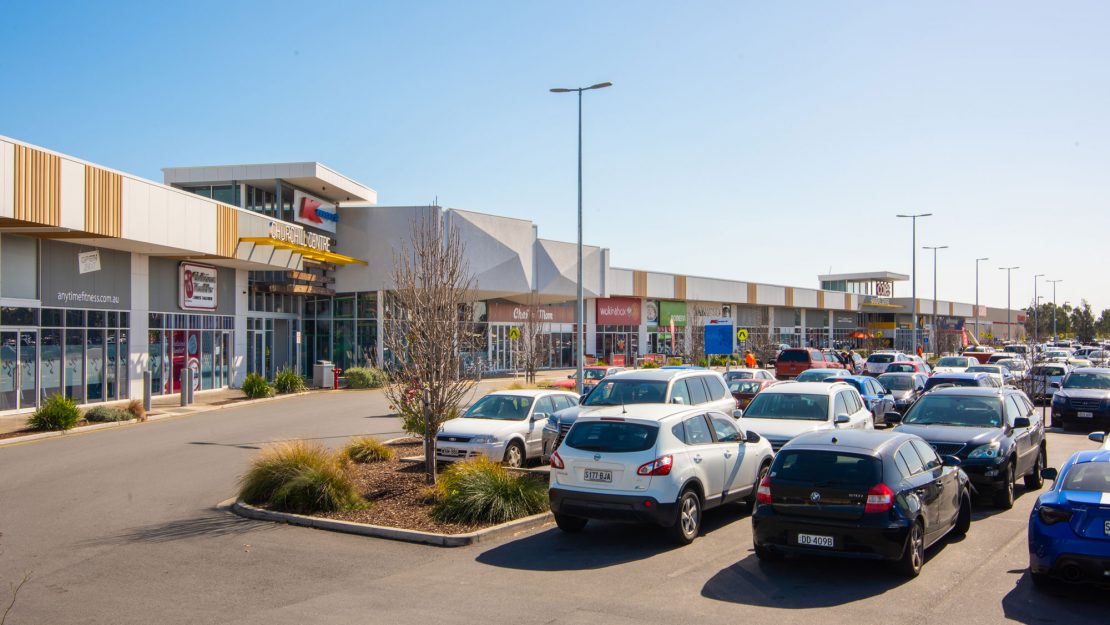 Inheritance Capital Asset Management (ICAM) is to buy a 50 per cent share of the Churchill North shopping centre for $42.5 million

AN emerging Adelaide fund manager which bought a half share in the city’s tallest building has agreed to spend $42.5 million on a northern suburbs shopping centre.

Inheritance Capital Asset Management (ICAM) is to buy a 50 per cent share of the Churchill North shopping centre in line with its strategy of targeting strong performing South Australian assets.

ASX listed Axiom Properties has agreed to sell its 50 per cent interest of the 18ha flagship retail centre which is underpinned by Costco, Aldi and Coles supermarkets.

The centre, which was only built three years ago, is about eight kilometres northeast of the CBD.

ICAM, backed by businessmen Rob Chapman, Jim Hazel and Ed Peter and only set up in 2015, announced its arrival late last year when it bought 50 per cent of Westpac House in conjunction with Joe Walker’s Accord Property Group, which is also a development partner in the Churchill deal.

The sale price will see Axiom receive about $17.5 million net of senior debt and all transaction costs.

Axiom has agreed to buy between and 15 and 25 per cent of units in the Churchill Centre North Investment Trust 1 fund which has been set up by ICAM as a purchase vehicle.

ICAM has already contacted potential investors across its database and expects to complete its $15 million fund target with minimal difficulty.

“We’re keen to look at off market deals and the Churchill Centre is an example of that. It’s a new asset, Costco is a big drawcard, you see a lot of people going in there,” he said.

The centre has an occupancy rate of 99.2 per cent.

Kmart and Aldi are other major tenants.

A forecast annual 7 per cent distribution will appeal to investors, as much as 1.5 per cent above comparable east coast yields Mr Elliott said.

Being based in Adelaide has proved beneficial to securing the right deal said Mr Bartlett.

“We have a strong ethos to buy locally, an SA focus and ownership,” he said. “We’re feeling positive about SA over the next few years, there are two or three (more) SA deals in the pipeline.”

Due diligence from ICAM is expected to last about 10 weeks.

Southern Cross is led by experienced Adelaide property investor Peter Tunno, who was behind the acquisition of the Wharflands Plaza property at Port Augusta for $21 million in August this year, on an 8.3 per cent yield.

Today’s agreement allows for Axiom to be entitled to a performance kicker on the balance of development land currently under a development application for a further 6500 sqm of large format retail, so extending the main retail centre to the south. Once fully developed the centre will have more than 40,000 sqm of retail tenancies.