Our great city is in need of a great plan 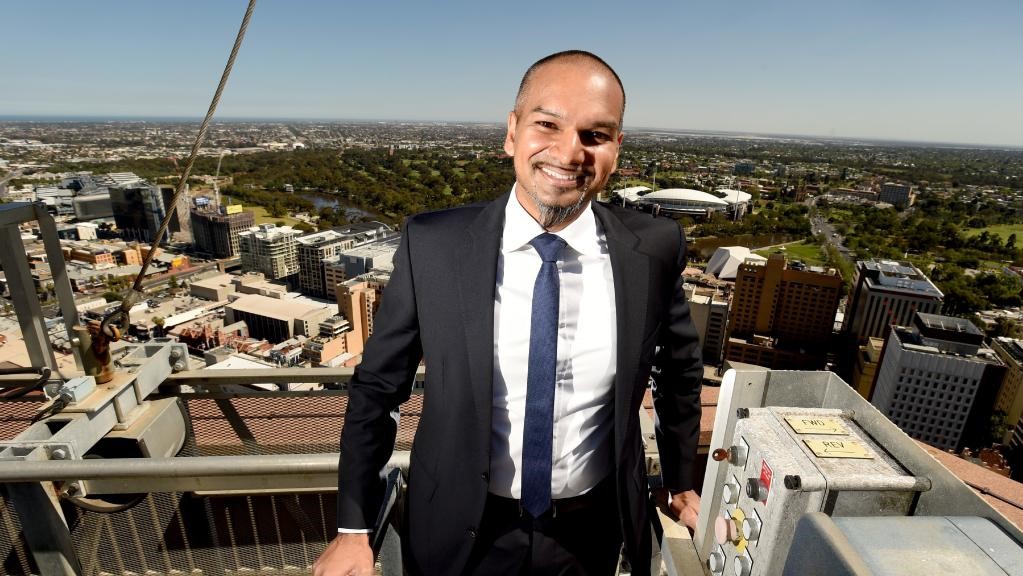 Increased interstate migration, burgeoning hi-tech industries, and a “diffusion” of residents to the regions, has industry figures calling for a planning rethink for Adelaide.

The city’s reputation as the world’s third most livable city and the impact of Covid on how people are living and working is also behind the push for a review of planning in the future.

It comes as Adelaide City Council is preparing its own masterplan for the CBD, according to Deputy Lord Mayor Arman Abrahimzadeh.

Freddy Bartlett, vice president of the Property Council of SA, said the plan had “great foresight” at the time.

“I don’t foresee several major changes but certainly there is an opportunity to more closely align our plan against these new sectors that are thriving within our city,” he said.

“Our management of Covid has further augmented our state as the most liveable Australian city so (that’s) another reason to review the plan.”

The State Planning Commission will review the 30-year plan this year in light of census data to be delivered in July, which will reveal the impact of Covid on households.

Real Estate Institute of SA chief executive Barry Money said a “concerted plan” was needed in light of Covid-related “net positive migration, diffusion of population to the regions … (and) pressure on the private rental market.”