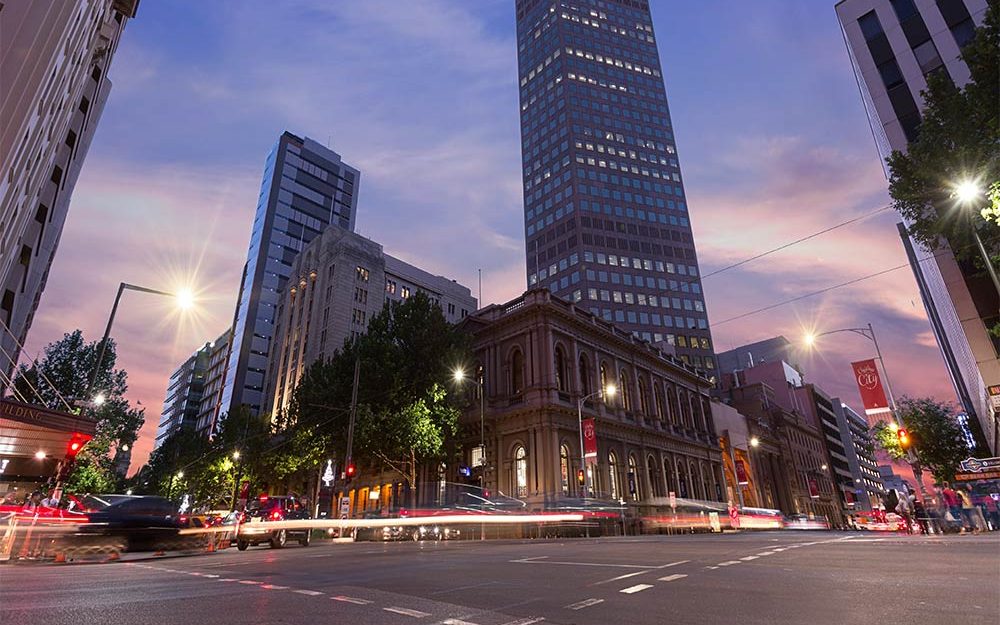 Abacus put Adelaide’s tallest tower on the market last year, with early price expectations for the whole tower tipped to be $180 million-plus.

Knight Frank’s Guy Bennett, Colliers International’s Ian Thomas and CBRE’s Philip Rundle were appointed to handle the Adelaide landmark. Abacus has now exchanged contracts for a 50 per cent stake in 91 King William Street, with ICAM, together with its development partner Accord Property Partners.

The deal was struck on an initial yield of 7 per cent. Fully leased the price represents a yield of 7.7 per cent.

Westpac House, one of only two premium buildings in the Adelaide’s CBD, comprises a 31-level office tower with 29,600 square metres of net lettable area.

The property includes basement car parking, ground-level retail and two historic buildings known as Perpetual House and Delmont House, which together comprise a combined additional area of around 2000 square metres.

ICAM’s managing director Freddy Bartlett said the Adelaide acquisition would be the “first of many” for the boutique fund manager.

“We have a positive medium term view on the South Australian economy due to the attractive yield differential for commercial property in South Australia compared to the eastern states and the progressive elimination of stamp duty,” he said.

“We see real potential to drive returns through active leasing and enhancing the building’s presentation.”

“We have received strong support from local investors with many local professional services firms also involved in this significant transaction.”

The property was acquired as a strong core plus opportunity as its major tenant at the time, Santos, was anticipated to vacate, Abacus said.

The property was repositioned and leased up, with Westpac taking over the Santos vacancy along with naming rights. The state government is also a tenant.

Abacus still holds the other 50 per cent of the property it acquired in 2014 for about $74 million from the Morgan Stanley-backed Arena Investment Management.