Abacus Sells Half Share of Adelaide Tower to ICAM 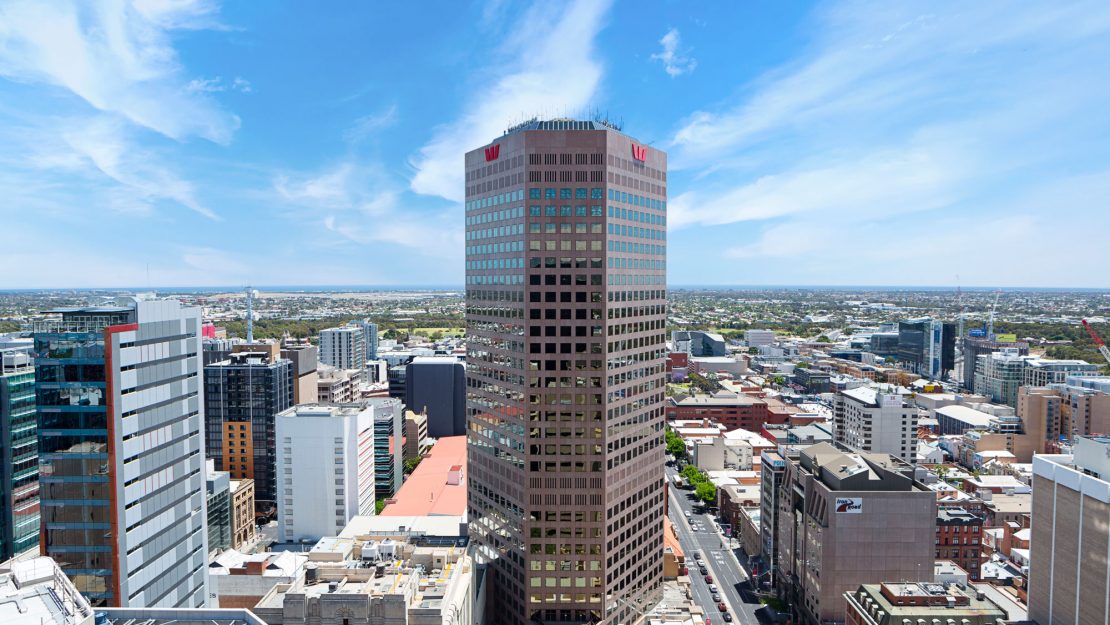 Property group Abacus has sold a half stake in Adelaide’s tallest city tower for $88.5 million to a locally based fund manager in one of the South Australian capital’s biggest property deals.

The Adelaide sale shows the growing institutional interest in the city and showed an initial yield of 7 per cent.

Abacus acquired its half stake in the Adelaide tower in 2004 for $51m when the then major tenant, oil and gas company Santos, was expected to vacate.

The property group bought the other half from Morgan Stanley-backed Arena Investment Management in 2014 for $71m.

The property at 91 King William Street was released and repositioned under Abacus’s management and now counts major bank Westpac, which has the name rights to the building, and the South Australian government, among its tenants.

The 31,449sqm property has a 31-level office tower and two small office buildings on its premises.

The off-market deal, flagged by The Australian, was brokered by Guy Bennett of Knight Frank.