ICAM, Accord Property Buys 50% of Churchill Centre North for $42.5 million 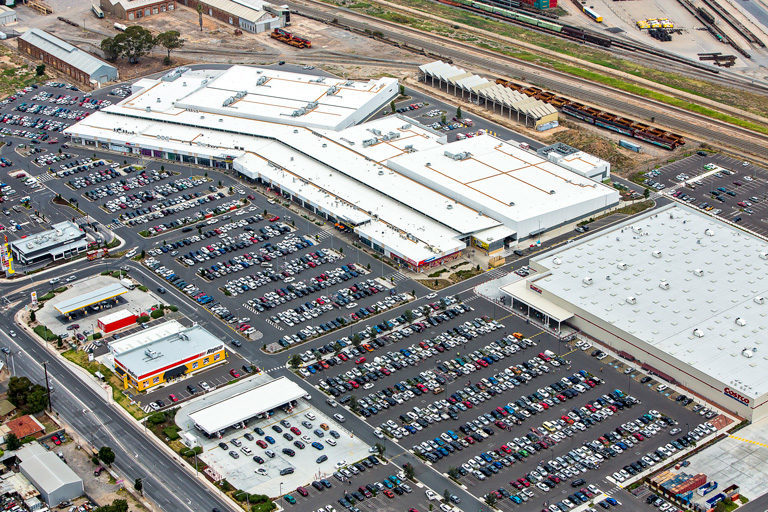 South Australia-based fund managers Inheritance Capital Asset Management (ICAM) and Accord Property have jointly acquired a 50 per cent interest in the massive 18-hectare Churchill Centre North Shopping Centre in Adelaide for $42.5 million in an off market transaction.
The seller of that stake in the property at 400 Churchill Road, Kilburn, was Axiom Properties. The owner of the other 50 per cent is long-time investor Southern Cross Equity, a syndicate controlled by a group of Adelaide investors.
Churchill Centre North is a Modern Sub-regional centre constructed in 2014 and refurbished in 2016. It was built on the formal Islington railyards, six kilometres from the Adelaide CBD.

The Property is the centrepiece of the master-planned Churchill Centre precinct which also includes a neighbouring bulky goods retail development and was established to service the inner northwestern growth suburbs of Adelaide.

“We continue to have a positive medium-term view on the South Australian economy due to the attractive yield differential compared to the eastern states and the progressive elimination of stamp duty.” ICAM’s managing director Freddy Bartlett said.

Mr Bartlett said that the seller, Axiom, could also assist with the development opportunities on the site.

Surplus land on the site, about 1.9 hectares, could also be used to build further retail and bulky good space.

In addition to that, the property will benefit from population growth from the urban renewal of Prospect and Churchill Roads and the Killburn-Blair Athol Urban Renewal Amendment Rezoning which was approved by the South Australian Government in August 2017, Accord Property’s chairman, Mr Joe Walker added.

The large centre is leased to major tenants including Kmart, Coles and Aldi along with Adelaide’s only Costco store. It also has 55 other specialty tenancies.

ICAM specialises in investing and managing real assets such as property and infrastructure. Its other investments include the 31,600sq m Westpac House, Perpetual House and Delmont House at King William Street in the Adelaide CBD.

Accord Property, not to be confused with the Melbourne-based Accord led by Ross Clarke and Scott McVilly, is a developer and fund manager in the commercial, retail, healthcare and industrial property sectors.