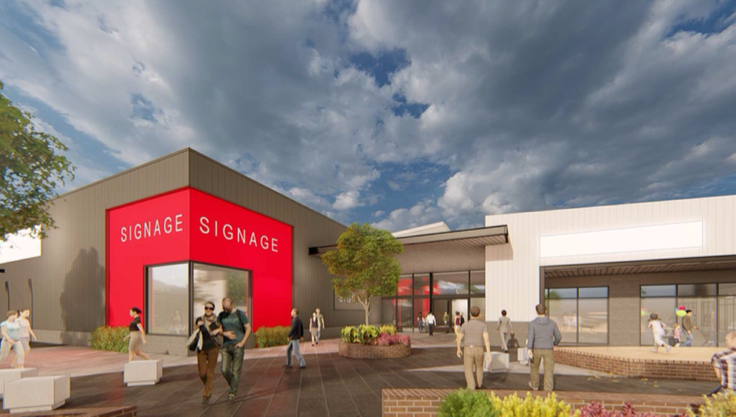 Original Article from The Advertiser

Construction of a $10 million extension of the Churchill Shopping Centre in Kilburn has begun after a major international retailer signed up as anchor tenant.

Developers would not reveal the identity of the retailer, but said it was “one of the world’s best performing retail labels”.

It will occupy 1700sq m in the 3500sq m extension being built at the southern end of the shopping centre.

The “soon to be revealed” retailer will operate alongside up to 10 new speciality shops.

An amenities block including a parents room with enclosed play area, electric car charging stations, a new plaza, restaurants and additional parking will be included in the extension.

ICAM managing director Freddy Bartlett said the extension would add to the appeal of the mall, which opened in 2014.

“We are thrilled to welcome one of the world’s best performing retail labels to our growing centre, which is performing well for retailers, shoppers, the local community and our valued investors,” he said.

“We look forward to continuing the centre’s expansion potential and further enhancing this appealing destination.”

“Having been involved since its inception, we are excited to see the realisation of a further expansion of the Churchill Centre,” he said.

The extension is expected to open in March.